Saskia Sessions-Puplett, a Marine Scientist by training, has a strong background in international oil spill response. Her previous experience includes consulting to the oil industry for Oil Spill Response (OSRL) and serving as Project Officer at the European Maritime Safety Agency in Lisbon, where she provided the secretariat of the Consultative Technical Group on marine pollution preparedness and response. Since joining Sea Alarm, Saskia has worked on a number of wildlife response planning projects in Europe, central Asia and West Africa and regularly provides training to oil industry, NGO and governmental audiences. Saskia also acts as coordinator of EUROWA, a network of European organisations that assists European governments with developing national plans and preparedness systems to deal with oil spills and other marine wildlife emergencies. Originally from the UK, she has been with Sea Alarm since October 2009. 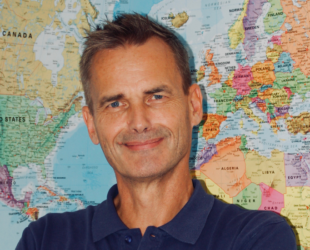 Hugo Nijkamp is a marine biologist by training. In 1990 he started his professional career in the field of sea… 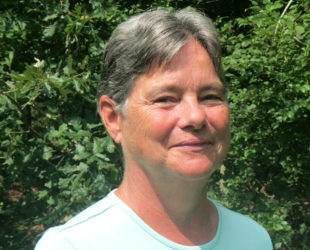 Dawn Smith, a freelance writer and editor with a background in wildlife rehabilitation, began working on projects for Sea Alarm… 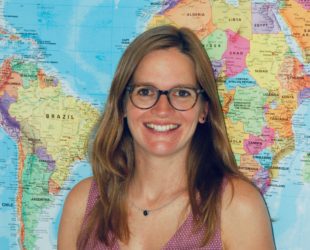